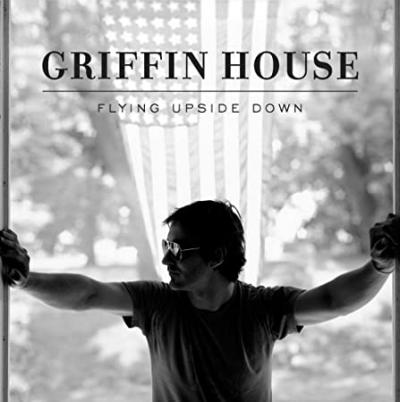 Well my grandpa fought in World War II, my uncle fought in Nam
My father was too young he went to school and met my mom
He heard Dad always told us stories around dinner time
And there’s one he told when I was young that sticks out in my mind
He said ten years after daddy taught me about the birds and bees
I was stranded in Pearl Harbor fighting off the Japanese
When the kamikaze pilots came and dove in without warning
I was on the Arizona on a warm December morning

And it was hard to have forgiveness for the things they did that day
And our president decided we should make their people pay
So we dropped on Nagasaki and we cut ‘em down to size
And the one we dropped on Hiroshima left them vaporized
I heard some Christians say, what would Jesus do?
What if you were on the wrong side, would he point the gun at you
And they read through every word of Matthew, Mark, and Luke, and John
So they could see if killing was the side that Christ was on

I remember when he was a younger man
Now he’s a soldier, fighting in foreign land
Now were older, God bring him home again