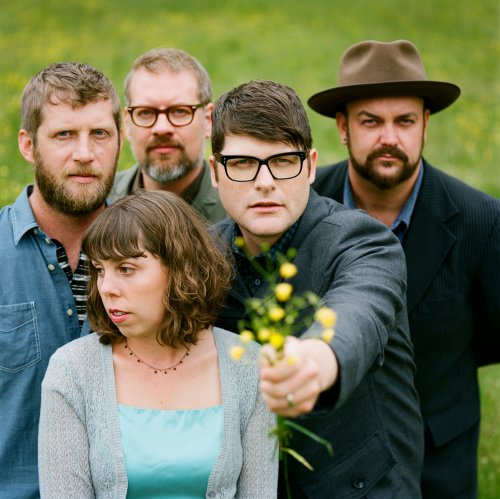 After the bombs subside
And this long, low campaign
Calls it good for the night
We meet in the streets
Will we meet in a bar’s cold light?
We grip at our hands
We hold just a little tight