[2005]
Lyrics by Tom Frampton
Music: sung to the tune of "I Dreamed I Saw Joe Hill Last Night"
Album: The Revolution Will Not Be Amplified 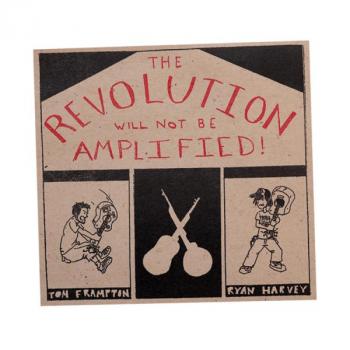 As one may well know, not all dreams are beautiful or pleasant experiences because some are real nightmares… 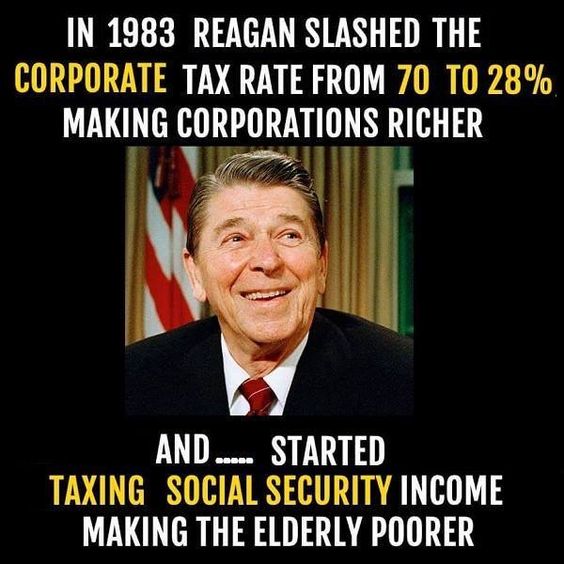 I dreamed I saw Ronald Reagan last night
Alive as you or me
says I, “But Ron you’re ten months dead”
“I never died”, says he ..

“Those dirty wars you funded, Ron, the corpses there still lie”,
“New wars go on long after me”,
Says Ron, “I didn’t die”..

And standing there as big as life and smiling with those eyes,
Says Ron, “Those faggots who’ve gotten AIDS,
They just deserved to die”..

“Ron Reagan ain’t dead”, he says to me, “You know I ain’t never died
Where two million folks are still locked up
I’m the prison guard by their side” ..

“And half of W’s cabinet, they got their start with me”,
Says Ron, “Don’t mourn, I’m still around
Wherever there is greed” ...

I dreamed I saw Ronald Reagan last night
Alive as you or me
says I, “But Ron you’re ten months dead”
“I never died”, says he,
“I’m the politician on TV”.