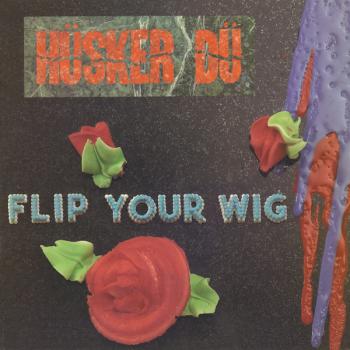 There's countries divided by walls
Oceans and latitudes
And longitude, longing to find out
Just what they're missing

We'll invent some new computers
Link up the global village
And get AP, UPI, and Reuters
To tell everybody the news

It's not about my politics
Something happened way too quick
A bunch of men who played it sick
They divide, conquer

It's all here before your eyes
Safety is a big disguise
That hides among the other lies
They divide, conquer