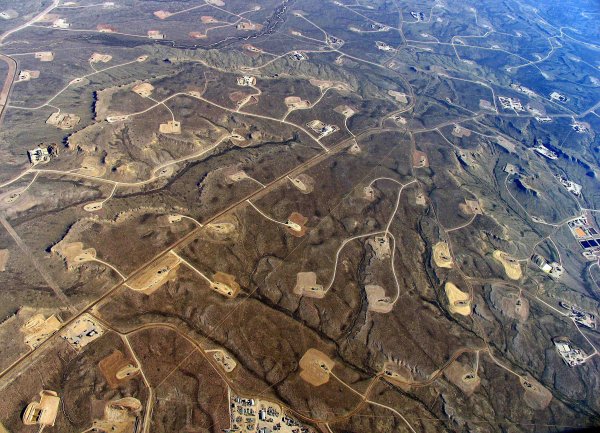 They say it’s safe, nothing to fear
But it doesn’t take a fracking scientist to spot a bad idea
Just one small leak in the wells they sink
Will contaminate the water that we drink

Ask who will profit? Who pay the price?
This patch of earth they’re violating isn’t theirs to sacrifice.
Why can’t they see that it’s insane
To heat the planet, scar the earth for short term gain?

Earth’s buried treasures they take by force
And fracking uses so much water it depletes the water source
So now in Texas they’re asking why
The shale gas flows while the water taps run dry.