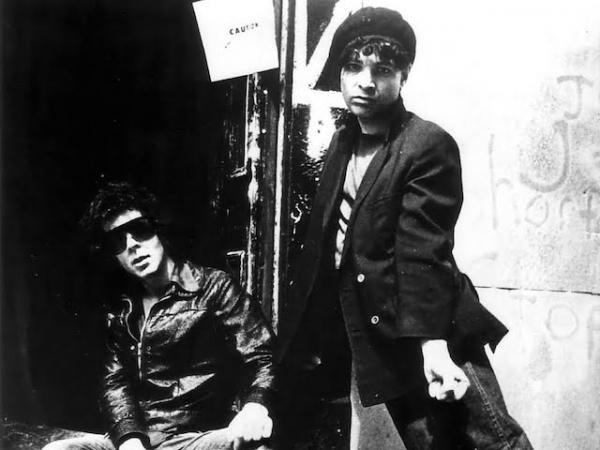 Shot her
(screams)
"Oh what have I done?"
Let's hear it for Frankie

We're all Frankies
We're all lying in hell
(screams) 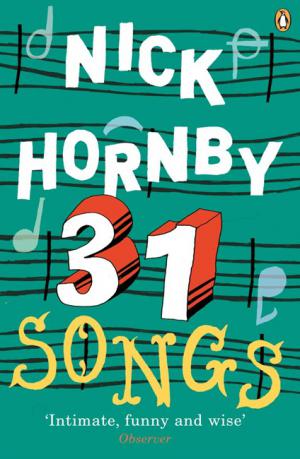