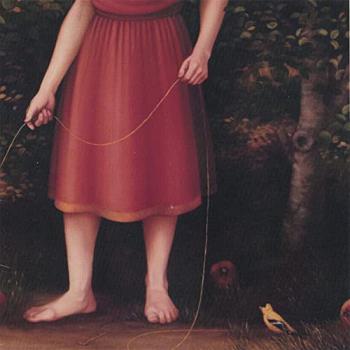 Everything had gone as well as it could
No one had shot at us, no one had run
I was questioning a woman in the courtyard
When I heard the sound of a machine gun

So me and him and two other guys
Ran up to check it out
And when my buddy saw what he had done,
'Medic, medic' was all he could shout

I was there to translate
So I listened, I understood
The men in the truck were carpenters
And what my buddy thought was a gun
Was just a piece of wood

Four Iraqi men were crying
Repeating, repeating 'Why? Why?'
And in their arms they carried a limp and twisted child
He was a boy about three years old
With a bullet hole in his head
And the white shirts of his fathers
Were quickly turning red