Damned drones
2016
I Dreamed An Island 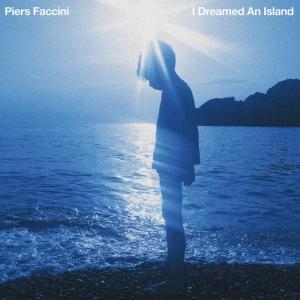 Although I Dreamed An Island is inspired by the lost multi-cultural idyll of 12th century Norman Sicily, I wanted the album to flow, both musically and narratively between the past and the contemporary. Drone, as its title suggests, brings us back to the present day where silent unmanned aircraft have replaced the dagger and sword and the thunder of galloping horses as the new messengers of death, wreaking havoc in the night. The song describes the aftermath of a drone strike in Syria.
I saw my town disappear in smoke
Dust and debris on the air we choked
Vengeance comes with a savage fist
Coldest metal in the morning mist