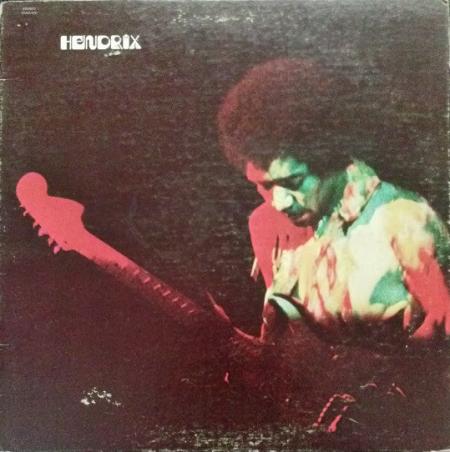 Le parole qui riportate (compreso il parlato iniziale) provengono dalla versione registrata dal vivo per "Band of Gypsys"
"Happy new year first of all. I hope we'll have a million or two million more of them... if we can get over this summer, he he he. right i'd like to dedicate this one to the draggin' scene that's goin' on all the soldiers that are fightin'in Chicago, Milwaukee and New York... oh yeas, and all the soldiers fightin' in Vietnam. like to do a thing called 'machine gun'."