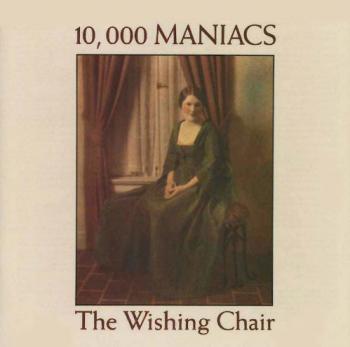 Here is the pestle and mortar
that ground the poison seed
a lute, a suit for jousting
and the poems of a balladeer
when all the Latin books were copied off
in golden script
hoarded away in
a monastery crypt

Over mountain, over dune and over sea
crude map and compass lead the caravan
and lead the fleet
here is the loot and plunder
they bore home
ivory tusk inlaid with precious stone
raw silk and spices by the barrel load
a soft skin drum with mallets
of human bone