The Ballad of Morris Schappes 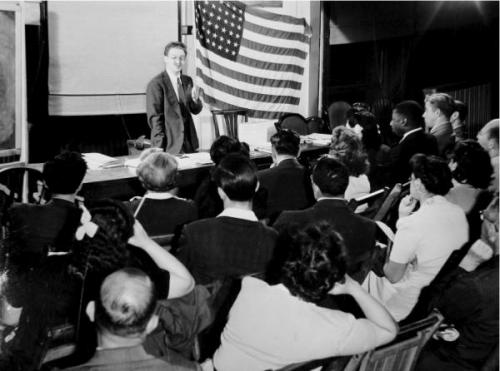 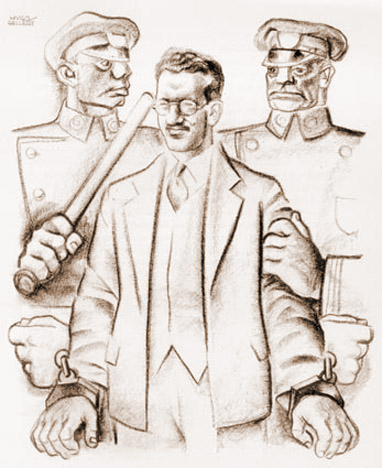 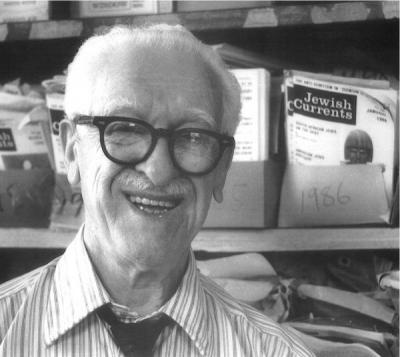 Having learned my ABC’s,
I got onto IRT –
To 139th and Convent I did roam.
There I learned cosines and logs –
Pulled apart a couple of frogs,
And for four long years, called alma mater home.

I went to class in History,
But it still remained a mystery
Why some were poor and some folks rich.
When I asked the teacher “Why?”
He glared at me like fit to die
And called me a “good-for-nothing big young upstart.”

Then to Eco I did go –
Watched the business cycles grow –
Saw the seven fat years swallowed by the lean.
When I asked my teacher “Why?”
All he did was groan and sigh,
Said “What’s been has been and having been, has been.”

Then in despair, I wandered
To where literature was pondered,
Thought I’d find the long-hairs mighty dry.
I met a larnin’ chap,
His proud name, folks, was Morris Schappes --
Now I praise the long-hairs to the sky.

There I heard no “ifs” or “buts,”
Saw this teacher, full of guts,
Teaching stuff for which I’d gladly walk a mile.
He made learning come alive –
Set me hep to Shelley’s jive,
And, strange to say, made Wordsworth’s words worth while.

To guys like me, those days meant
So much that ‘twas with amazement,
I learned that Schappes went to jail.
If we let guys like Morris
Go down, then poor freedom’s star is
Gonna be glimmerin’ awful pale.

So you folks who know the score,
Realize that in this war,
We need guys like Schappes building unity.
Now’s the time, so let’s not wait –
Open wide the prison gate,
And set Schappes free to fight for victory.