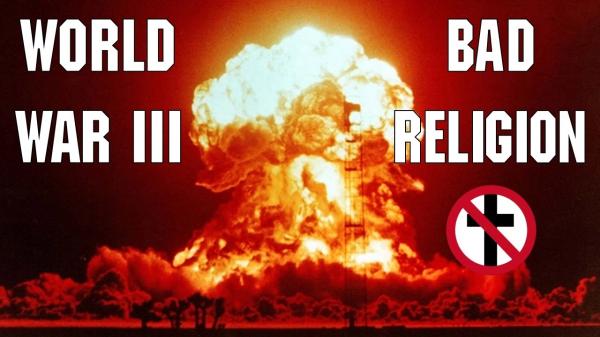 US government blew its plan
Too much money down the can
Look and listen to what the president says
The first lady's a fuckin' lez
They think they know it all
America, China's about to fall
Lethargicism will overrule us
Government's wading pool

"Forget it," came from the president's door
I'll make us have another world war
It don't matter what the people think
We have to save our precious brink
Here I go, I'll push the bomb
It's headed straight for Guam
And the rest will release soon
In your living room