The Hearse Song (the Worms Crawl In) 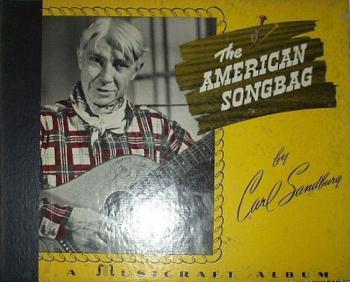 “Casualty records of the world war indicated in round numbers ten million dead and twenty million crippled. The Hearse Song was popular in all branches of service, though in the aviation corps it had more variants.” 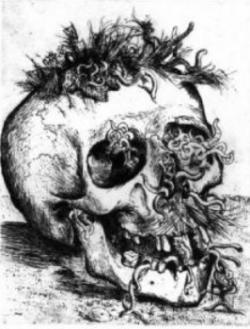 The old Grey Hearse goes rolling by,
You don't know whether to laugh or cry;
For you know some day it'll get you too,
And the hearse's next load may consist of you.

I've been looking for this damn song! I thought it was lost to the sands of time from the help places were being such as google, thank you