War in Vietnam: Veterans and consequences
[1982] 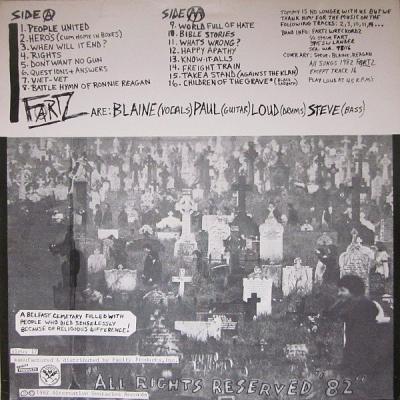 Just seventeen, barely a man
They sent you off to Viet-Nam
With no regard for your future plans
You paid the price of Uncle Sam