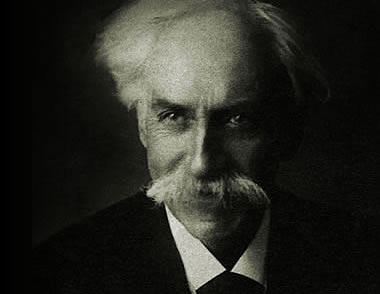 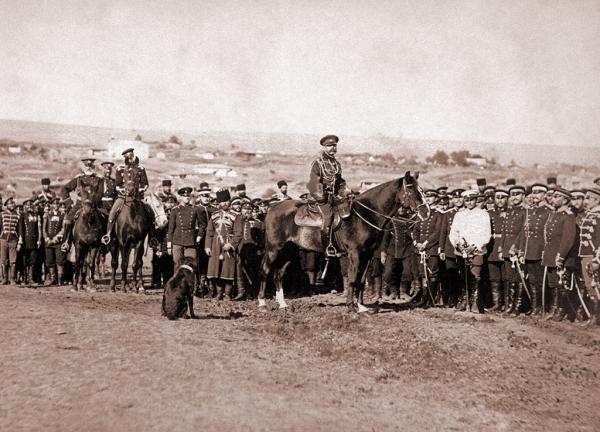 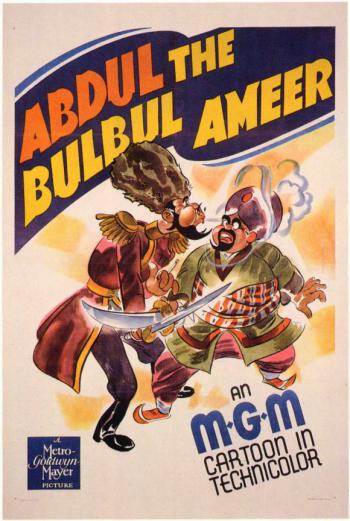 If you wanted a man to encourage the van,
Or harass the foe from the rear,
Storm fort or redoubt, you had only to shout
For Abdul Abulbul Amir.

Now the heroes were plenty and well known to fame
In the troops that were led by the Czar,
And the bravest of these was a man by the name
Of Ivan Skavinsky Skavar.

One day this bold Russian, he shouldered his gun
And donned his most truculent sneer,
Downtown he did go where he trod on the toe
Of Abdul Abulbul Amir.

Young man, quoth Abdul, has life grown so dull
That you wish to end your career?
Vile infidel, know, you have trod on the toe
Of Abdul Abulbul Amir.

So take your last look at the sunshine and brook
And send your regrets to the Czar
For by this I imply, you are going to die,
Count Ivan Skavinsky Skavar.

They parried and thrust, they side-stepped and cussed,
Of blood they spilled a great part;
The philologist blokes, who seldom crack jokes,
Say that hash was first made on the spot.

They fought all that night neath the pale yellow moon;
The din, it was heard from afar,
And huge multitudes came, so great was the fame,
Of Abdul and Ivan Skavar.

As Abdul's long knife was extracting the life,
In fact he was shouting, "Huzzah!"
He felt himself struck by that wily Calmuck,
Count Ivan Skavinsky Skavar.

The Sultan drove by in his red-breasted fly,
Expecting the victor to cheer,
But he only drew nigh to hear the last sigh,
Of Abdul Abulbul Amir.

There's a tomb rises up where the Blue Danube rolls,
And graved there in characters clear,
Is, "Stranger, when passing, oh pray for the soul
Of Abdul Abulbul Amir."

A splash in the Black Sea one dark moonless night
Caused ripples to spread wide and far,
It was made by a sack fitting close to the back,
Of Ivan Skavinsky Skavar.

A Muscovite maiden her lone vigil keeps,
'Neath the light of the cold northern star,
And the name that she murmurs in vain as she weeps,
Is Ivan Skavinsky Skavar.