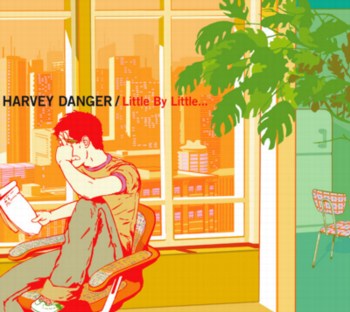 It starts off with him making cheeky sexual innuendo based around the topic - "I'll be the atheish in your foxhole," "If you've got guns, well now's the time for sticking." However, as you listen to it closer, these start to turn back around on themselves into a serious discussion. I feel it is one of the more powerful anti-war songs out there, and am upsetted a little that it didn't get the popularity it deserves.

Across the desert
Back to brave the burning sand
Back to question every effort,
Back to challenge your command
If you've got guns
Well, now's the time for sticking
Resistance is already forming
The second shot won't be a warning

Here's the plan:
Let every man who disagrees
Be roughly brought down to his knees,
Be starved to death, made to freeze,
And sentenced to the gulag
If you've got guns
Well, now's the time for sticking
Resistance is already forming
The second shot won't be a warning

When the tanks roll into Warsaw
Will I find you at the front,
Singing into a tape recorder
Shouldering the brunt of the attack?
Has it come to that?