Peace In A Time Of War 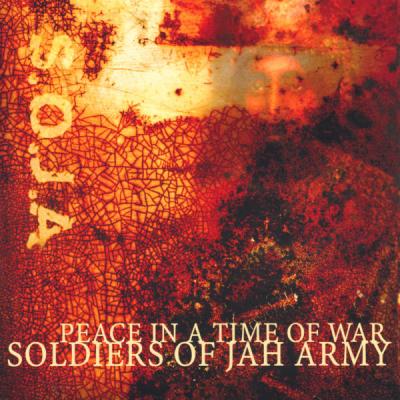 They say that Bush could be my president,
but really InI don't care.
They say Cheney makes my decisions,
but he don't, so I'm just not there.
and I'm gonna see the same lies
coming in the next 4 years,
so pardon me if I don't cry when
your election goes the way it did.

They say that we elect our leaders
to lead forward and make decision.
but i never heard their policy on war
discussed during an election.
and it seem that war is something over which
people have no prevention.
but the people want it anyway and
so they elect some destruction.

Land of the free, and
foreign bullets never touch our pavement.
it seem to me, people know not
the extent of their involvement.
things are not as they seem,
underneath the beast is not clean.
but we support the leaders who use
media to make them seem so clean