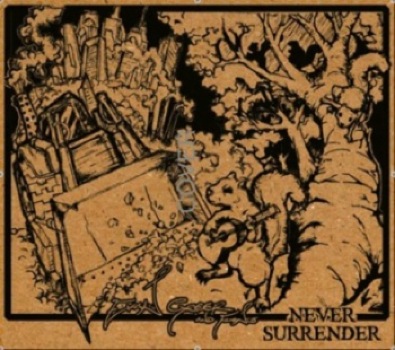 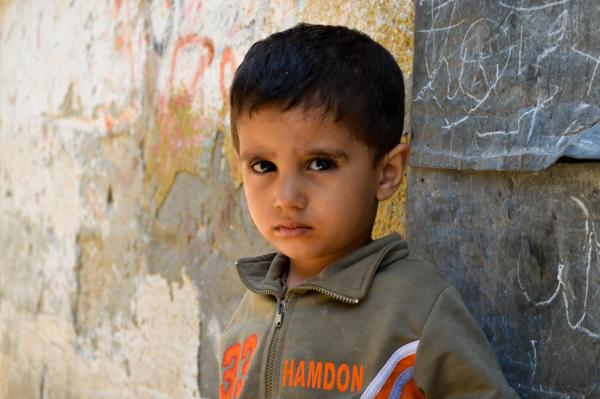 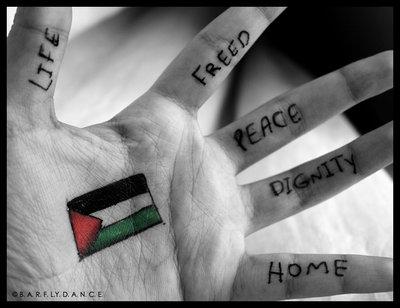 Evan Greer & Friends
Personnel: Evan - guitar, vocals; Taina Asili - vocals ; Jory Leanza-Carey - bass; Ben Lucal – drums.
There are animals in cages with no room to turn around
being sent off to the slaughter and sold off by the pound
And there are people locked in prisons
where the outcome's much the same
they get death for their convictions
they get numbers for a name..
There are women kept in houses full of mirrors and TV
forced to fear their drunken fathers -and throw up the things they eat
And the same men who grab them -while they're walking down the street
Rip their profits -and their pleasure
from the earth beneath our feet..

Can't you see it's all the same?
making profit out of pain
rape and torture are the norm
in prison and factory farms
occupation genocide
out of sight and out of mind
would you still live this life of lies
if you had to look them in the eyes?