Capitalism (a Song of Protest) 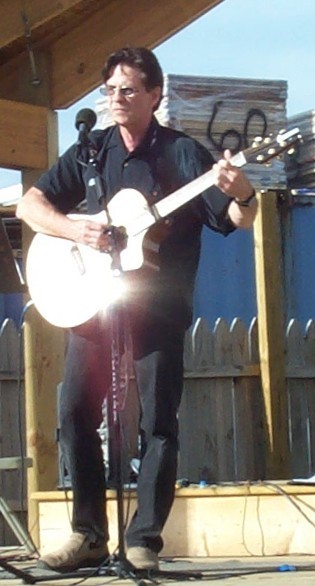 When my buddy lost his house I thought it was bad
When a house is worth a quarter on the dollar -we've all been had
You know it's class warfare, when the middle foots the bill
While the rich keep gettin' richer 'cause of Capitol Hill.

There's a homeless man standin' in the unemployment line
Knows he ain't got nothin' but time
He can't get a job, he can't get ahead
You know he'd get more attention if they found him dead

Banker gets his bonus the bitch knows no shame
We live in a feudal system it's just the same
Take away a poor man's voice, corporations get the rights
Keep taking jobs and our homes maybe then we will fight !

Supreme Court Justice has been bought
Scalia (1) and his cohorts just haven't been caught
They overroad the people's choice with G.W. Bush
Then unleashed the Super Pacs
Yea, sold the truth

[spoken:] Here is a list of things the TeaParty should be concerned about:
Bank of America, the Republican Congress
Scalia and the Supreme Court 5 Karl Rowe and the leadership
behind their own T party…
(1) Antonin Scalia (1936-) is an American jurist and the second most senior Associate Justice of the Supreme Court of the United States. Appointed by Republican President Ronald Reagan, he is considered to be a core member of the conservative wing of the court. http://en.wikipedia.org/wiki/Antonin_Scalia 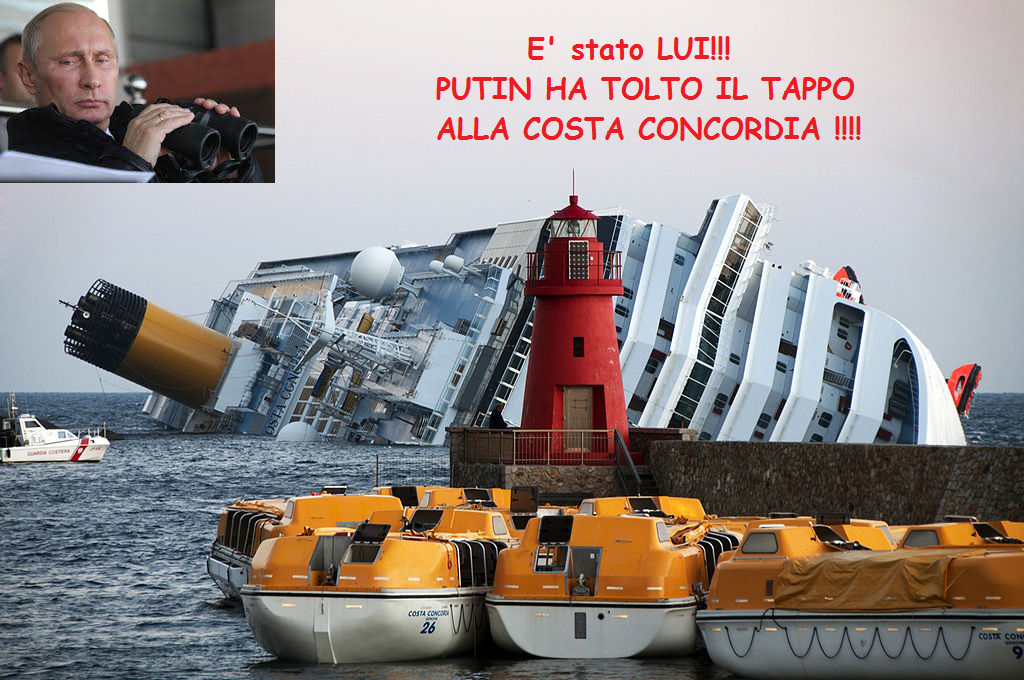