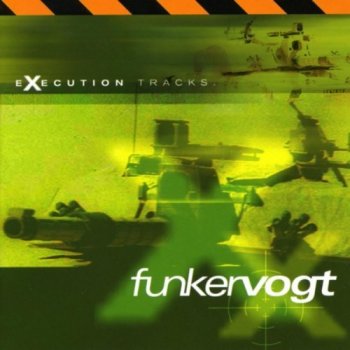 A cancerous civilisation
Fed on its own body
Which is never healing yet
But somehow not quite dying..

You never ever could win a war
That's what you have to learn
Here everybody is a loser
You will get nothing in return !
[x2]

You never ever could win a war…