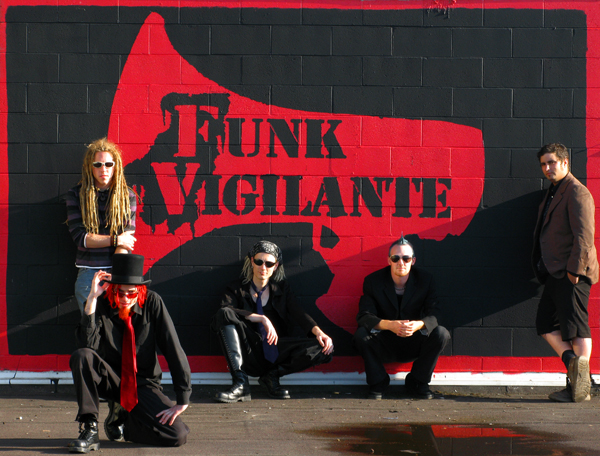 Just like all the reasons why
are always fucking lies
Did you really believe
that it would be different this time?

Another mother cries
while another one of my brothers bleeds
Didn't you know there's no such thing
as dying to be free,

No, you didn't die for me
Because when you give your life for war
You always die for some Asshole
that ain't worth dying for

It ain't us against them
No. this is a war waged on us
And everything that we believe
and all the people that we love