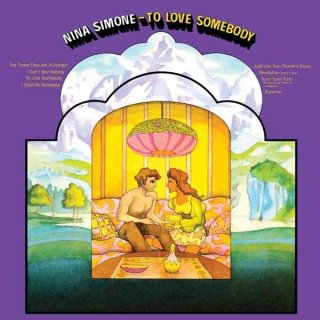 
“Revolution” was written in response the the Beatles' famous song by the same name, released a year earlier. The lyrics of Simone’s song respond to the themes of the Beatles'. Simone expresses the urgency of the civil rights movement and the necessity of change in contrast to the Beatles' critique of the many social movements in 1960s U.S.


(It will, oh yes, it will
Don't you know it's gonna be)
Alright (It will be)
Alright
Well, alright


Singin' about a revolution
because we're talkin' about a change
it's more than just evolution
well you know, you got to clean your brain
the only way that we can stand in fact
is when you get your foot off our back


(Get off our back, step back
Don't you know it's gonna be)
Alright (We'll get by)
To get back
Well, alright