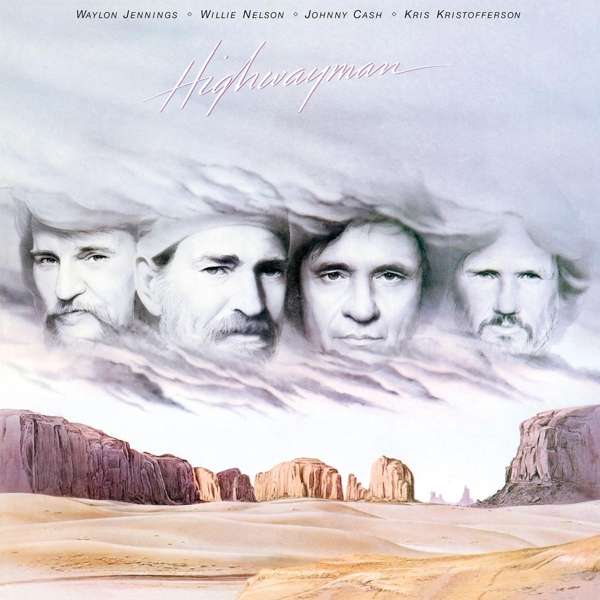 I was a highwayman. Along the coach roads I did ride
With sword and pistol by my side
Many a young maid lost her baubles to my trade
Many a soldier shed his lifeblood on my blade
The bastards hung me in the spring of twenty-five
But I am still alive.

I was a sailor. I was born upon the tide
And with the sea I did abide.
I sailed a schooner round the Horn of Mexico
I went aloft and furled the mainsail in a blow
And when the yards broke off they said that I got killed
But I am living still.

I was a dam builder across the river deep and wide
Where steel and water did collide
A place called Boulder on the wild Colorado
I slipped and fell into the wet concrete below
They buried me in that great tomb that knows no sound
But I am still around...
I'll always be around...
and around and around and around

I fly a starship across the Universe divide
And when I reach the other side
I'll find a place to rest my spirit if I can
Perhaps I may become a highwayman again
Or I may be a single drop of rain
But I will remain
And I'll be back again,
and again and again
and again and again