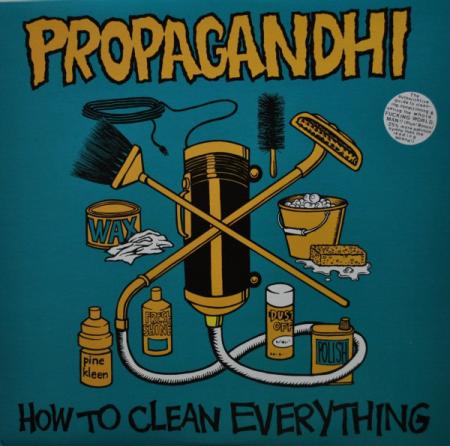 Three choices. One bullet. One trigger. Guess who gets to pull it.
One leader. A thousand slaves.
For every throne there's a thousand graves.
You're all the same. Just part of their machine.
Perpetuate their dream.
They subsidize your nightclubs and they subsidize your malls.
They herd and brand the masses within painted prison walls.
'Til your freedom of assembly becomes the missiles they create.
Or just mass delusion dancing to this music that you fucking hate.
But I'm not the same. I'm not part of your fucking machine.
I'll jeopardize their dream.
I'd rather be imprisoned in a George Orwell-ian world
Than your pacified society of happy boys and girls.
I'd rather know my enemies and let you know the same.
Whose windows to smash and whose tires to slash
And where to point the fucking blame.
One future. Two choices. Oppose them or let them destroy us.