The Palestinian Holocaust
da "Another Day on Earth" (2005) 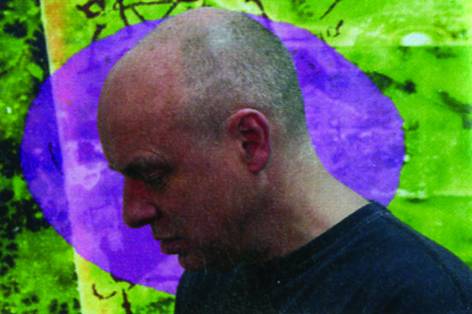