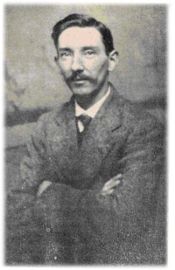 Peadar Kearney
Anti-enlistment songs, and later on anti-conscription ones, relied heavily on sarcasm, a device used by ballad makers throughout history because it was considered the only weapon the oppressed had against the powerful. These ballads specialized in lampooning politicians and authority figures who encouraged Irishmen to fight in foreign wars. The figure of the ‘Recruiting Sergeant’ has traditionally been a target for verbal abuse and during the Great War he provided inspiration for many ballads as in this one from Tipperary (The Recruiting Sergeant).