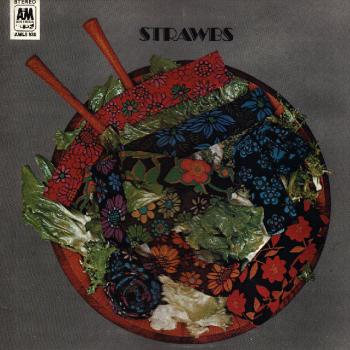 The bishops sent a dawn patrol
To investigate the weight
Of forces at the King's command
Ensconced behind the gate
The ground mist hid the patrol's approach
As they drew close enough to show
The sentries on the battlements
And an archer drew his bow.

From the topmost tower a sentry fell
As an arrow pierced his skull
And his headlong flight into the moat
Seemed that of a gull
The patrol reported little
There was nothing much to see
But the strong and silent castle
A symbol of the free.

The King's men took communion
As the first rays of the sun
Lit up the castle's gloomy walls
The fatal day begun
From the castle green the rooks took flight
To the high trees in the east
To their carrion minds the battlefield
Set a table for a feast.

A tide of black, the Bishops' men,
Equality their right
Swarmed like ants across the hill
Their aim at last in sight
The King's men dressed in purest white
Were driven back by force
And the fighting grew more violent
As the battle took its course.

The Bishops gave the order
No mercy to be shown
The sacrifice will reap rewards
When the King is overthrown
The sight of children lying dead
Made hardened soldiers weep
The outer walls began to fall
They moved towards the keep.

The rooks surveyed the battlefield
Their hungry beady eyes
Revelled in the sight of death
Showing no surprise
The pressure mounted steadily
As the Bishops neared the gate
And the desperate King called to his knights
"It's your lives or the State".

When the anxious King began to fail
As many thought he might
The Queen ran screaming round the walls
And urged the men to fight
The Bishops' men were tiring
As the afternoon drew late
And the King's men lowered the drawbridge
And poured out through the gate.

They fought their way across the bridge
The men like falling leaves
Or ears of corn that fall in swathes
The vicious sickle cleaves
The tide receded up the hill
The waste of reclaimed land
Once decaying swamp became
A shore of pure white sand.

A blinded priest was seen to bless
Both dying and the dead
As he stumbled around the battlefield
His cassock running red
If uniform were black or white
His eyes could never see
And death made no distinction
Whatever man he be.