(Walk Me Out In The) Morning Dew 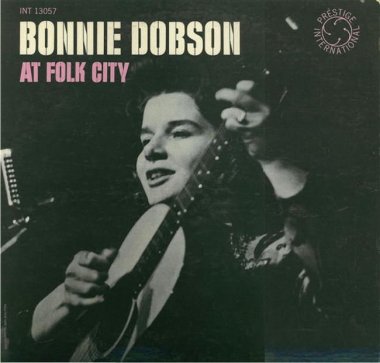 [RJ] Why don't we go back a little and talk about the inspiration for that song, set the context. I think there were a lot of social and political things going on at that time.

[BD] Yea, well actually what happened with that song is that, I think it must have been maybe 1960 or 1959, I can't remember, when I saw a film called "On The Beach" and it made a tremendous impression on me, that film. Particularly at that time because everybody was very worried about the bomb and whether we were going to get through the next 10 years. It was a very immediate problem and I remember I was singing in Los Angeles at the Ashe Grove and I sat up all night talking with some friends. I was staying with a girl named Joyce Nastelin(sp) whom I lost contact with, nice woman she was. And I don't know, she went to bed or something and I just sat and suddenly I just started writing this song. I had never written anything in my life. I'd written some poetry as a kid. I'd never written songs and this song just came out and really it was a kind of re-enactment of that film in a way where at the end there is nobody left and it was a conversation between these two people trying to explain what's happening. It was really apocalypse, that was what it was about.

I remember the next day, there was a wonderful woman in Los Angeles named Jane Borak(sp) and she used to have these terrific parties that lasted all night and were amazing because everybody played all night long. We'd finish at the Ashe Grove, say Brownie and Sonny, and we'd pick up Mark Speolstra and God knows whatever musicians were around and we'd end up at Janes and we'd sing and play the whole night long, it was quite wonderful. I remember ringing her up and saying "I've written this song" and was sort of singing it down the phone and "Do you think it's any good?". I think I performed it at the Ashe Grove, but I'm not sure about that, but the first time that I know that I performed it where it actually made an impact was at the first Mariposa(sp) festival in Toronto. In fact I remember vividly the review in the Globe & Mail, they said some things about me and a mornful dirge called "Morning Dew", and she sang a mornful dirge. That's what it was really about, it was really about that film and the feelings, the fearful feelings we had at that time. And then things got better and then they got worse and we are where we are now. Actually I think that the song, if anything, is more of this time, of the present than it ever was then. 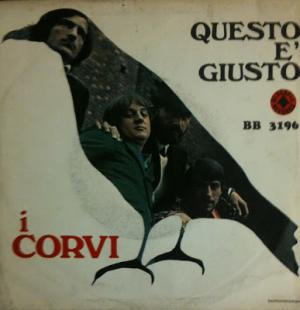