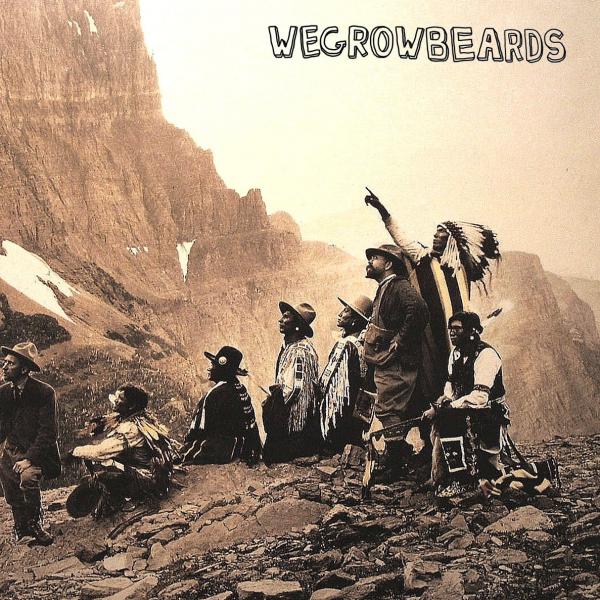 Way down South, Oakville Alabama, in the segregated days of 1913.
Little Jesse Owens, the 7th of 11 children, born into an impoverished family.

When they moved up north in the great migration, to look for work and a better fate.
He discovered he could run, faster than anyone so they snapped him up at Ohio State.

So in 1936 they sent him to Berlin, to take part in Hitler’s games
The Aryan’s were meant to win, but Jesse took gold in everything and Hitler wouldn’t give him the time of day.

But he said Hitler didn't snub me – it was FDR who snubbed me. The president didn't even send me a telegram.
It was the dark face of sport in the years between the wars when America wouldn’t acknowledge the success of a black man.