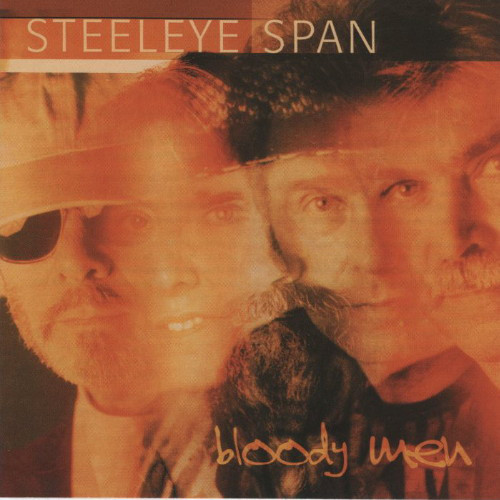 At the end of January in 1817
Prince regent rode through London in his carriage to be seen
When through the window crashed a stone
Thrown by the angry crowd, he set his mind to vengeance, hard punishments avowed

You get more bread on the treadmill and your meat is free, besides
You need your strength to grind the corn and push a stone that size

But if you've been an honest man and never been inside,
Get seven pence and a gallon loaf with Poor Law subsidies

We're growing the corn that we can't afford to buy
How long must we stand and watch our children die?

Some they went to Macclesfield, and some of them went home -
Only six brave souls at Ashborne, across the bridge did go