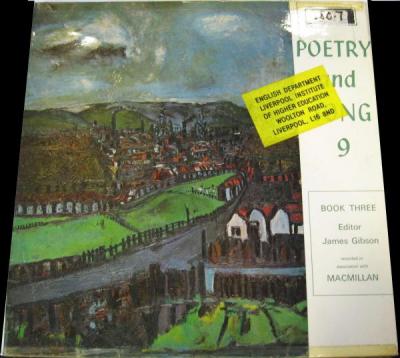 He pointed to the mansion-front hard by,
And to the stones of the quoin against the sky;
"Those upper blocks," he said, "that there you see,
It was that ruined me."

There stood in the air up to the parapet
Crowning the corner height, the stones as set
By him — ashlar whereon the gales might drum
For centuries to come.

"I carried them up," he said, "by a ladder there;
The last was as big a load as I could bear;
But on I heaved; and something in my back
Moved, as 'twere with a crack.

"So I got crookt. I never lost that sprain;
And those who live there, walled from wind and rain
By freestone that I lifted, do not know
That my life's ache came so.

"They don't know me, or even know my name,
But good I think it, somehow, all the same
To have kept 'em safe from harm, and right and tight,
Though it has broke me quite.

"Yes; that I fixed it firm up there I am proud,
Facing the hail and snow and sun and cloud,
And to stand storms for ages, beating round
When I lie underground."