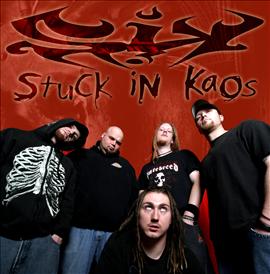 My friends, my family
Who live their lives in fear of the machine -called man
His only moment of peace -is the time that he takes to wash their blood from his hands
Every days the same
All their ways the same
From their top-secret meetings to their shadow games
And it's a damn shame they won't be punished for their sins
As the taxpayers money buys their freedom again

And can't you see
All our days are withering

But what about your children?
And your children's children
If you had one chance to change things would you stand up?
Mutherfuckers get the fuck up

Two days after September 11th a scared senate passed the Patriot Act
This act permit's the government to label you a terrorist
Without ever defining the word "terrorist"
To access your library and medical records
To break into your home
And go through your personal files and photos
They can break into your home!
It's just not right !!